Poster design, exhibiting photographic prints on canvas with mixed media & recap video
Cruzeiro do Sul was a collaborative photography exhibition at the Amsterdam House of Arts & crafts, including works from myself and photographers Ju Pereira, Gigi Alaniz and Holgo Vejam. I developed the design for the exhibition poster based on our concept of the Cruzeiro do Sul.
The southern cross is the most recognized star pattern in the southern hemisphere, known in Portuguese as "o cruzeiro do sul" and in Spanish as "la cruz del sur." It's formed by four stars that draw a cross in the sky, always pointing south. This star pattern unites the four photographers as a memorable visual reference from their lives in South America.

Just as the four stars point towards different directions, the work of each artist explored different areas of photography. And just as the four stars meet at the center of the cross, the artists' paths met at this exhibition.
The works I exhibited were a series of intimate portraits bringing three women to life. Experimental elements that were used in the original photoshoots were also present, interacting with the photos and adding a physical element to transport the viewer into the setting. 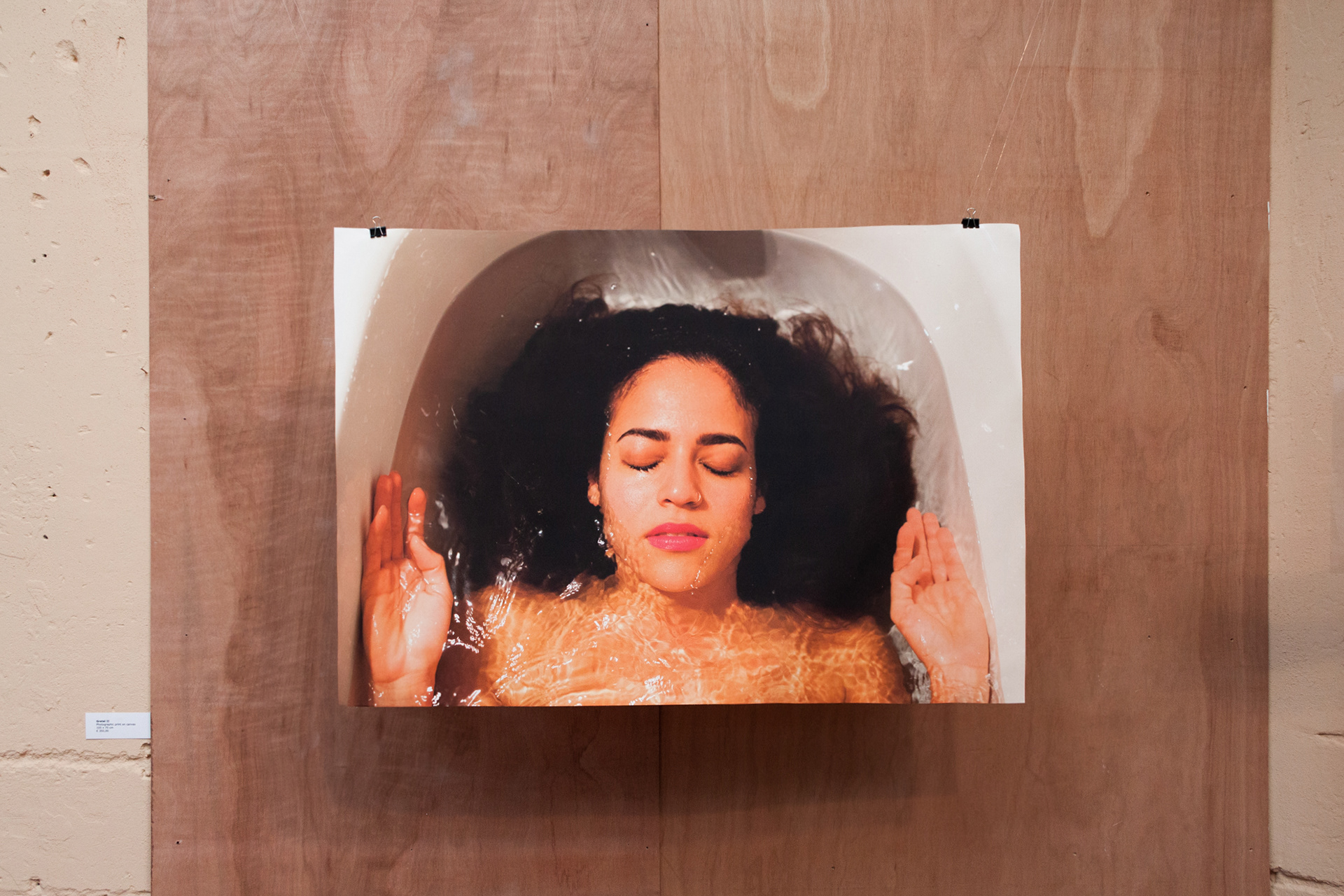 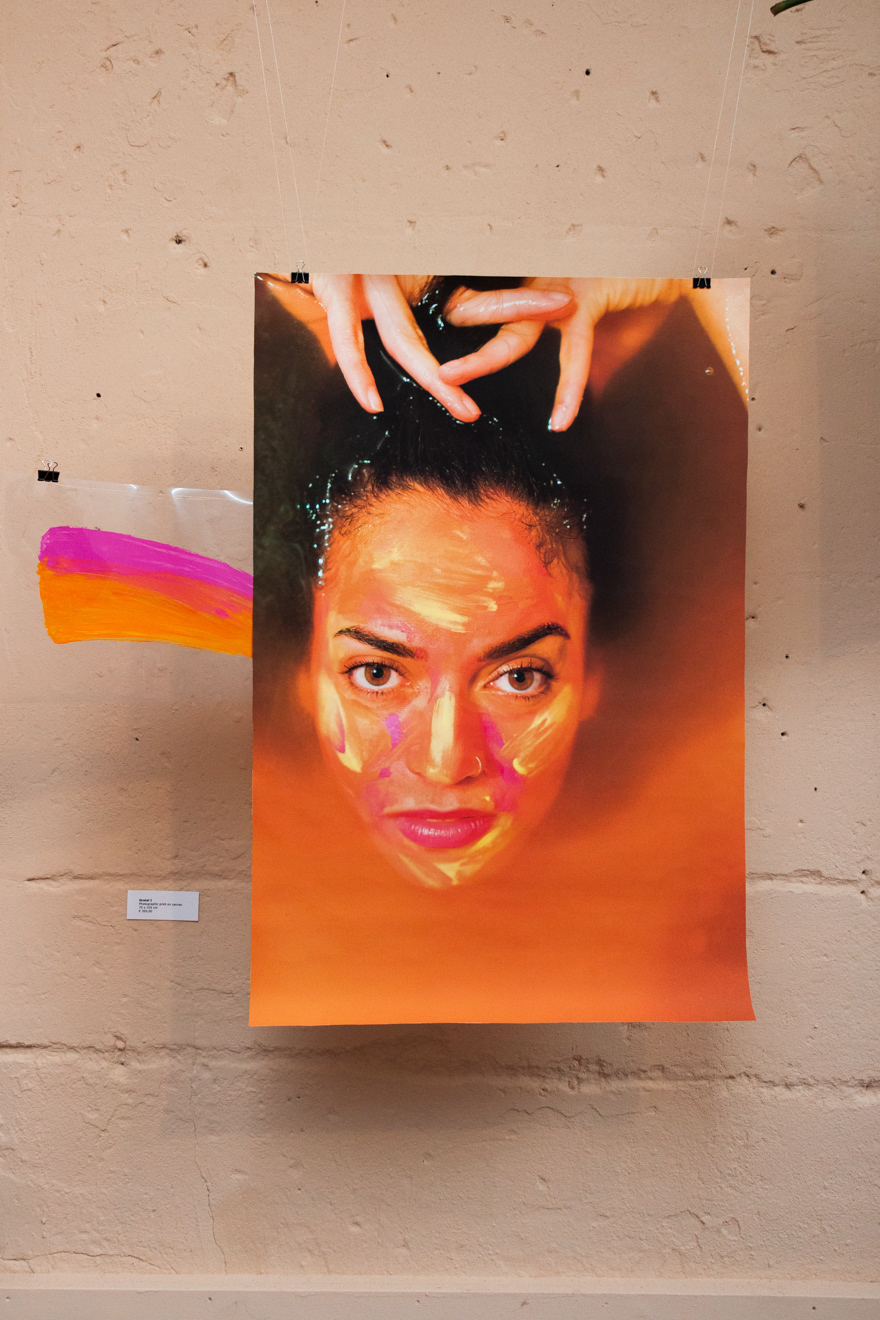 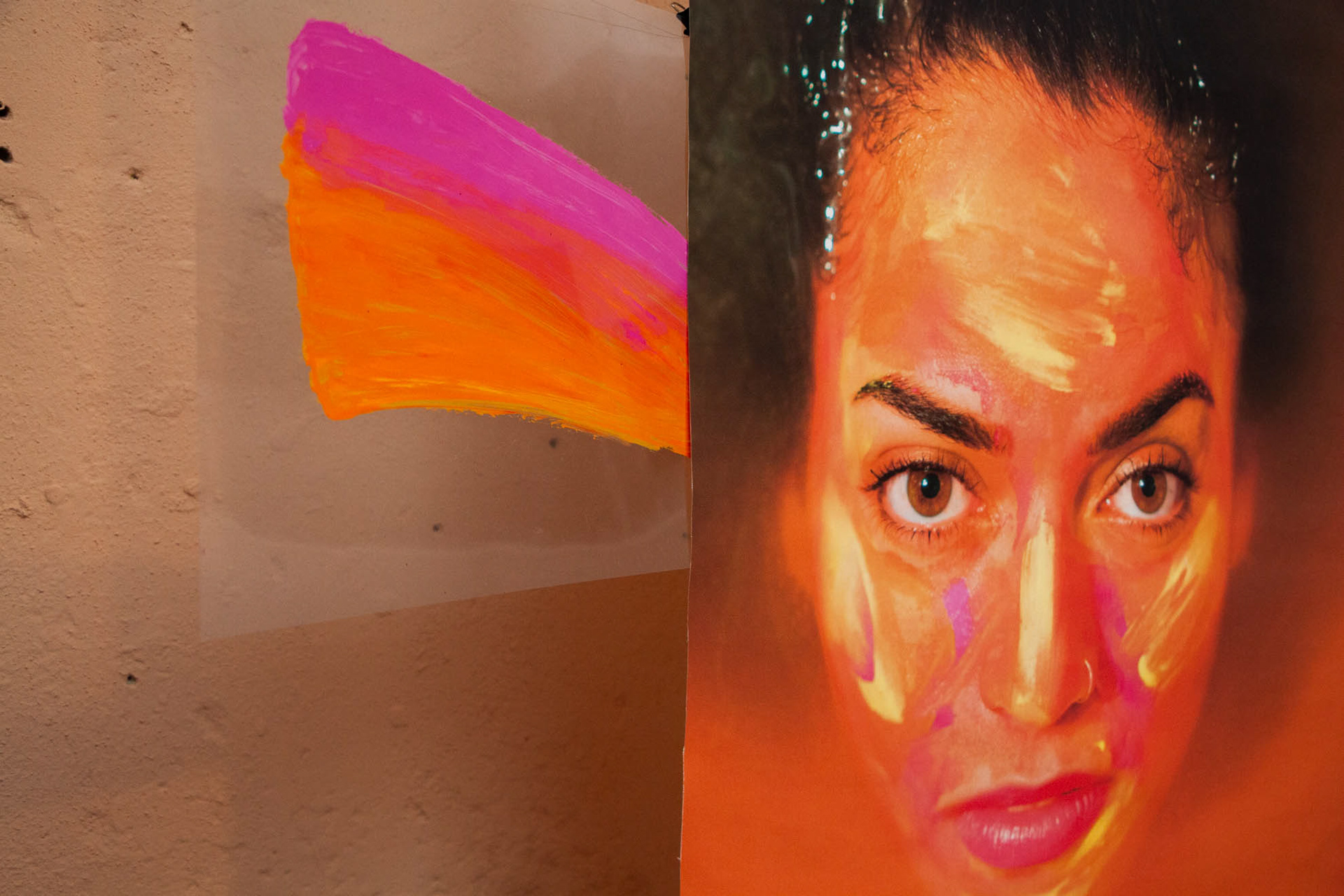 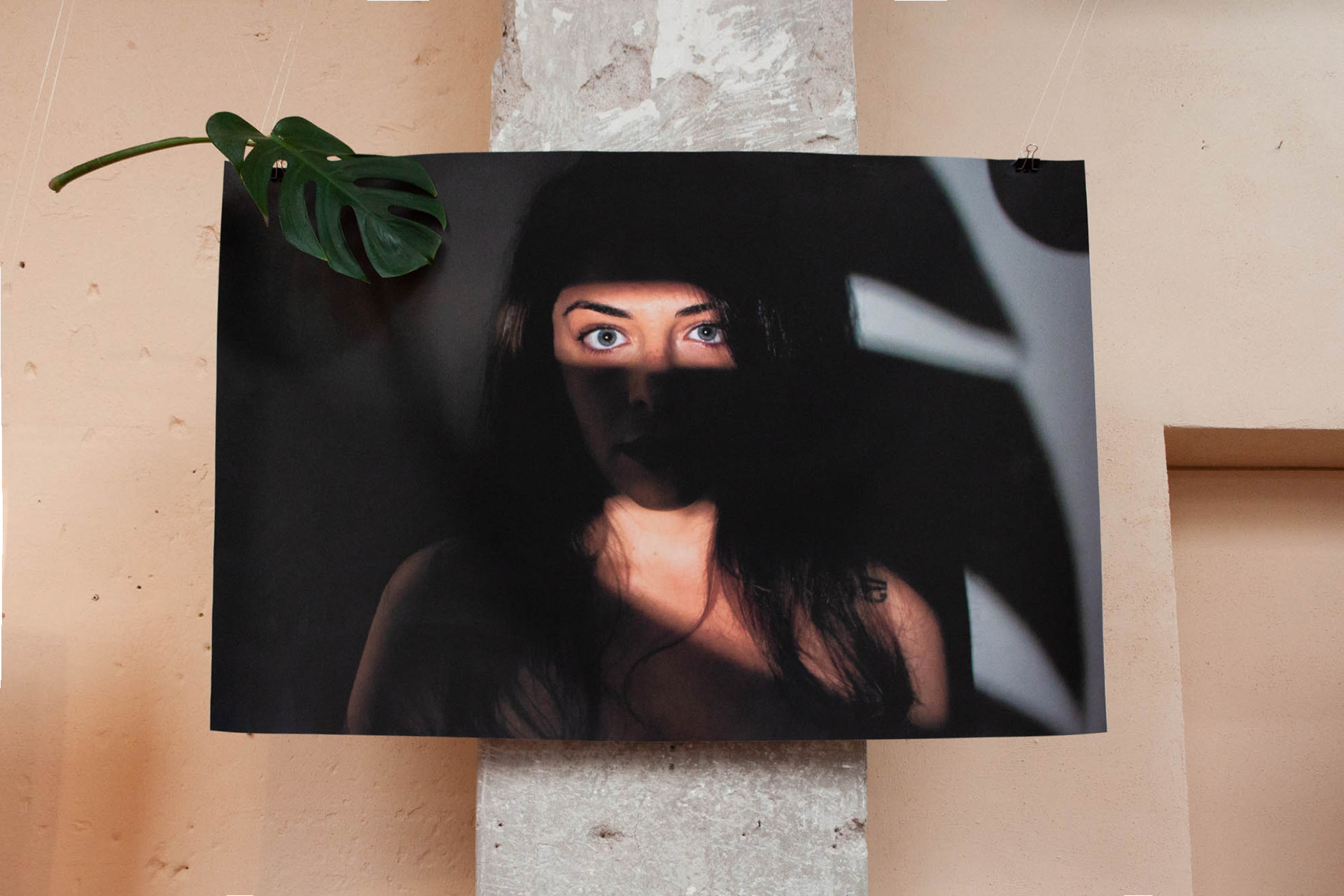 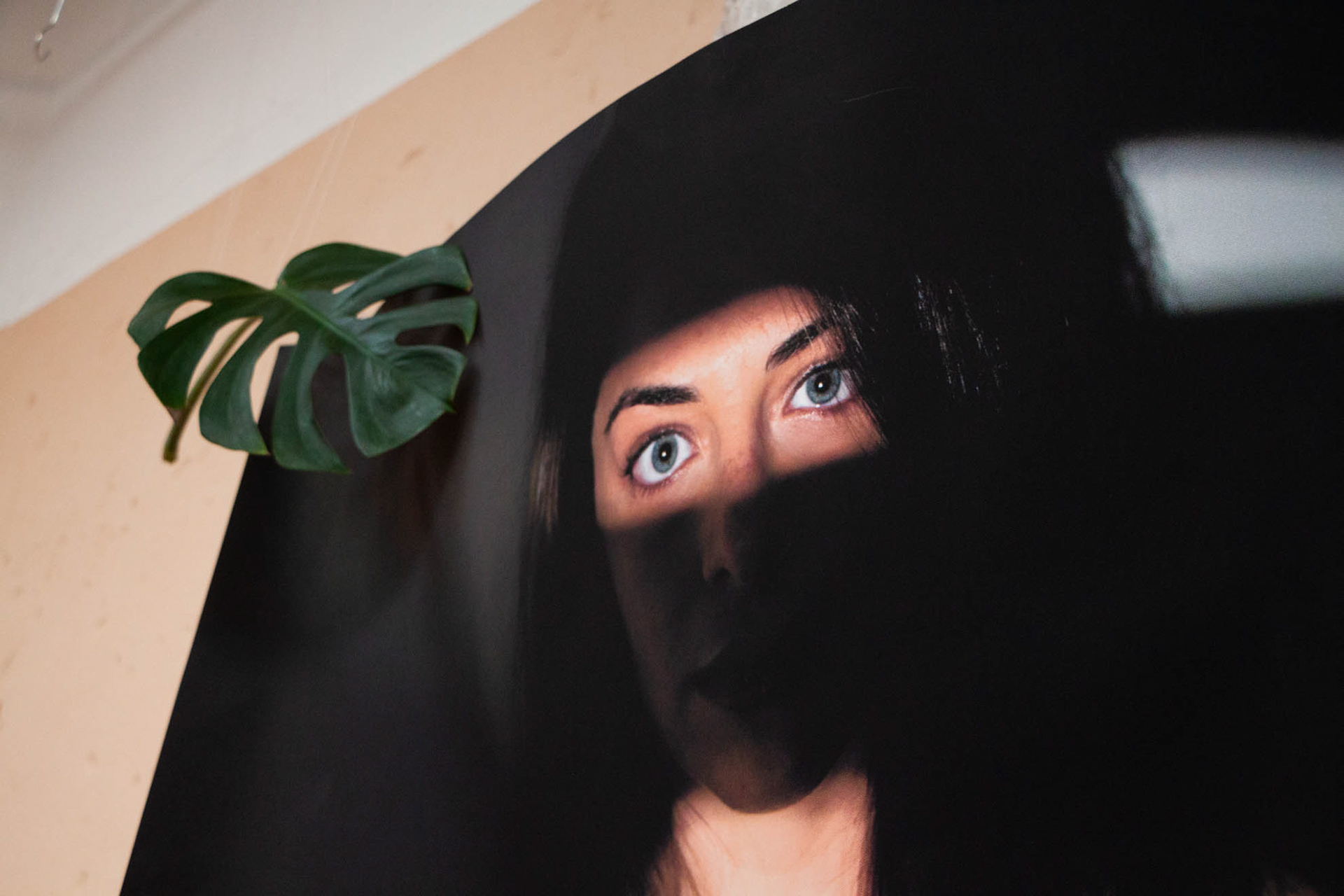 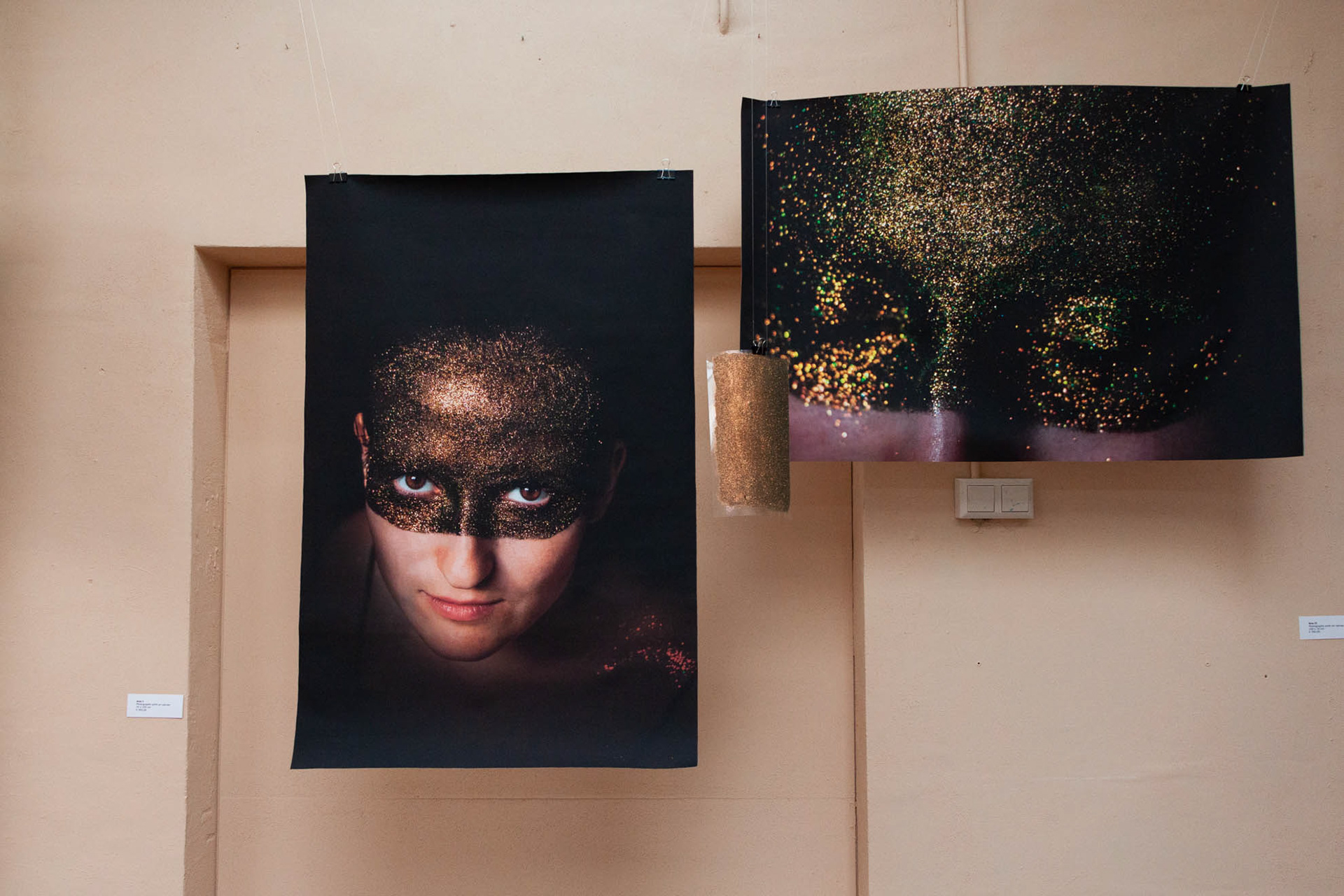 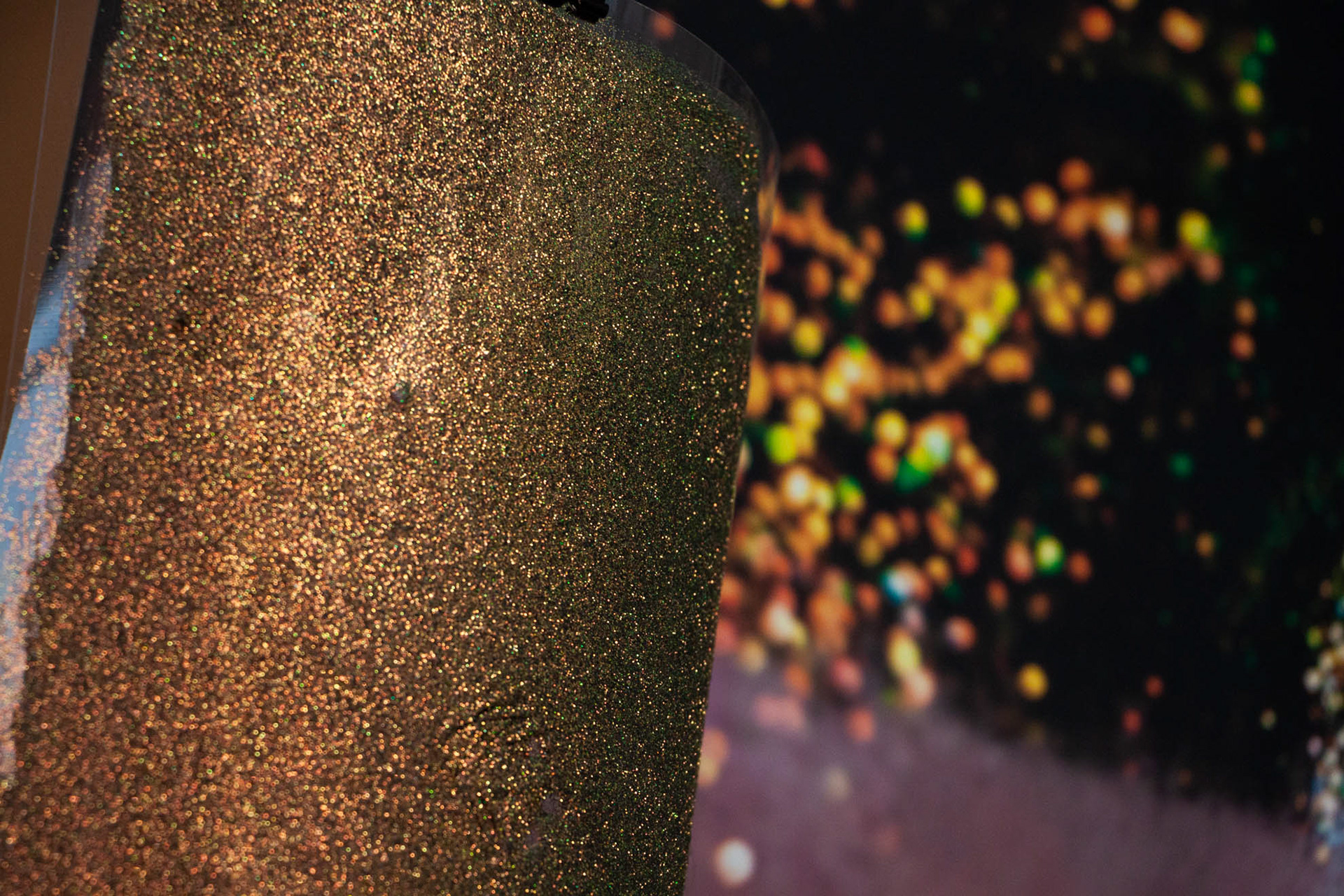 The Woman I Never Knew

Paradise is in the Mind
↑Back to Top

This website stores cookies on your computer. These cookies are used to collect information we use in order to improve and customize your browsing experience. Accept